Douglas Adams was asked many times why he chose the number 42. Many theories were proposed, including that 42 is 101010 in binary code, that light refracts through a water surface by 42 degrees to create a rainbow, that light requires 10−42 seconds to cross the diameter of a proton. Adams rejected them all. On 3 November 1993, he gave this answer on alt.fan.douglas-adams:

The answer to this is very simple. It was a joke. It had to be a number, an ordinary, smallish number, and I chose that one. Binary representations, base thirteen, Tibetan monks are all complete nonsense. I sat at my desk, stared into the garden and thought ‘42 will do’ I typed it out. End of story. 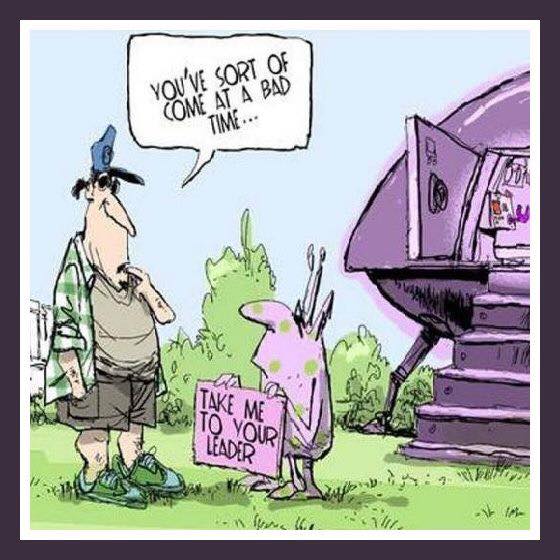